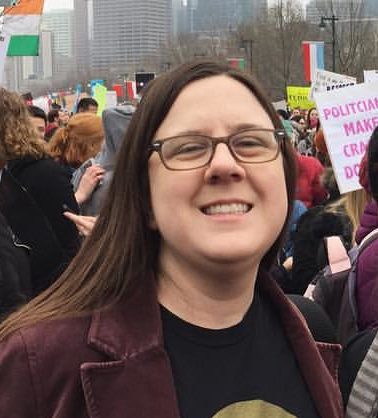 Stephanie Kish has worked in the nonprofit arts and culture field in some capacity since 1996, beginning her career with organizations in St. Louis, Cleveland, and Cincinnati. Moving to Philadelphia in 2003, she worked for the Theatre Alliance of Greater Philadelphia for eight years in a number of roles while also providing occasional administrative and front-of-house support to a handful of local theatre companies, followed by seven years as the Director of Operations for Partners for Sacred Places. Stephanie is currently the Senior Accounting Manager for Congregation Rodeph Shalom and the Bookkeeper for 11th Hour Theatre Company. Stephanie holds a BA in Environmental Studies and Political Science from Washington University in St. Louis, along with an MA in Arts Administration and an MBA in Management from the University of Cincinnati.