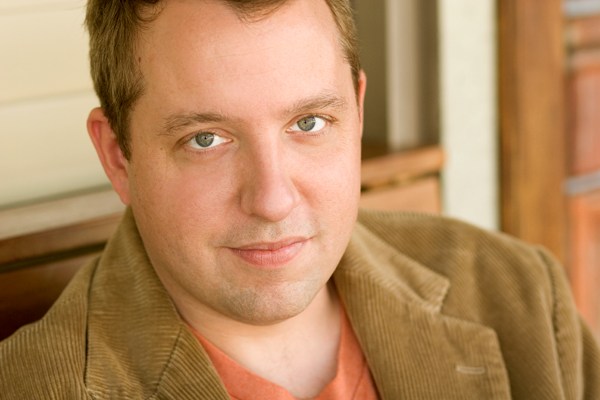 David is a five-time Barrymore nominee for Supporting Actor in a Play, with two other nominations for Ensemble in a Play and Musical. .He received the award in 2001 and 2017.  Yale School of Drama, MFA. Thanks again to Megan, Dan, Steve, Michael, Dany and as always, Jeff.