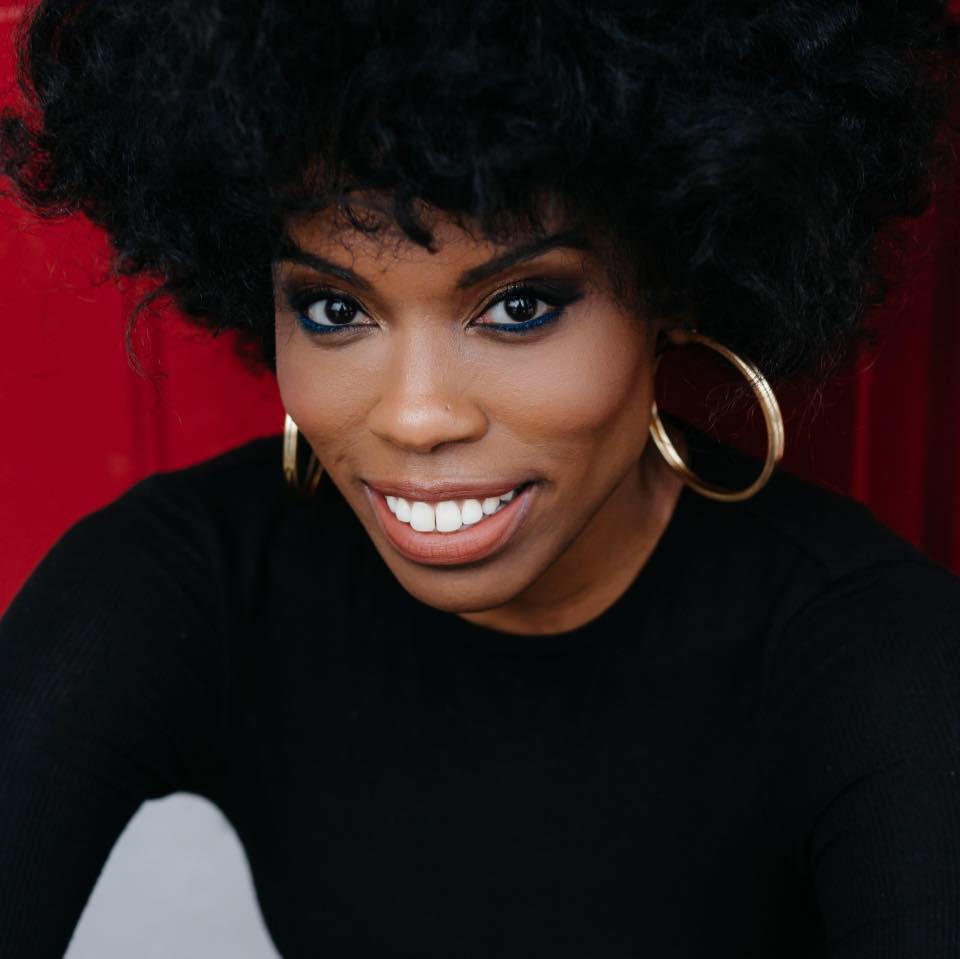 Candace Thomas is thrilled to be back home working with the amazing folks at 11th Hour again! The New Jersey native was last seen with 11th Hour as Kate in the Zanna, Don’t! concert event back in 2013. Other Philadelphia credits include Spring Awakening (Theater Horizon), Joe Turner’s Come and Gone (Plays and Players), and two runs as Crystal in Little Shop of Horrors – first with Theater Horizon & 11th Hour in 2009, and a second time with Bristol Riverside Theatre, in which she received a Barrymore Award Nomination for Best Supporting Actress in a Musical. Now based in Chicago, midwest credits include Man of La Mancha, A Christmas Carol (Milwaukee Repertory Theater), The Wiz (First Stage), and Skeleton Crew (Forward Theatre). TV credits include Chicago Fire (NBC), and Easy (Netflix). Candace holds an MFA in Theatre from the University of South Carolina.