Rolling Stone’s “Best Rock Musical Ever” endlessly praised by audiences and critics alike, HEDWIG AND THE ANGRY INCH is the fourth-wall-smashing musical sensation that tells the story of one of the most unique characters to ever hit the stage. Starring Steve Pacek and Serenity Segarra don’t miss this brilliantly innovative, heartbreaking, and wickedly funny rock-musical.

“The most exciting rock score written for the theatre since, oh, ever!” – TIME Magazine

*Join us Thursday, April 30th from 5-7pm before our performance of Hedwig for our LGBTQ+ Happy Hour!* 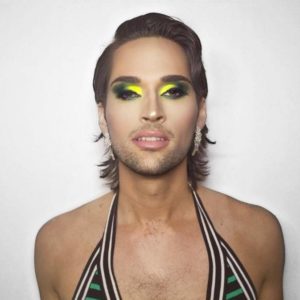 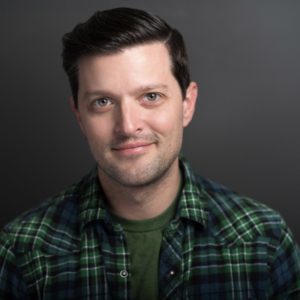