11th Hour celebrates the 50th Anniversary of The Original American Rock Musical! Opening Off-Broadway in October 1967, HAIR broke all the rules and laid the groundwork for a new style of musical theater. Exploring issues of identity, community and global responsibility, HAIR remains as relevant today as it ever was and illustrates that by speaking out for what you believe, you truly can change the world. 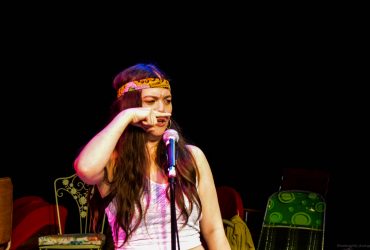 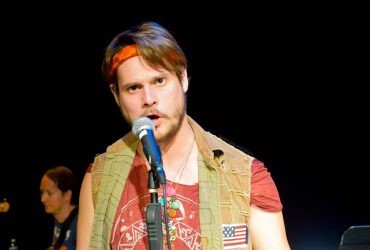 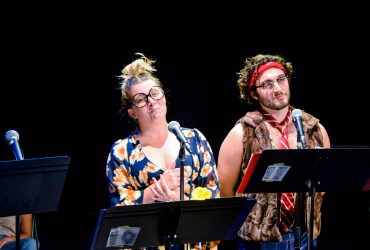 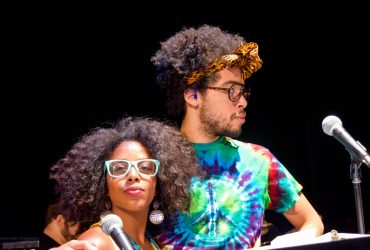 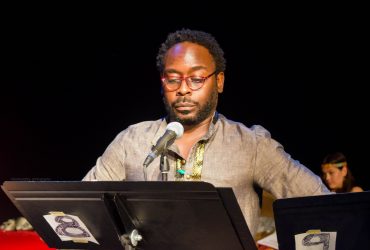 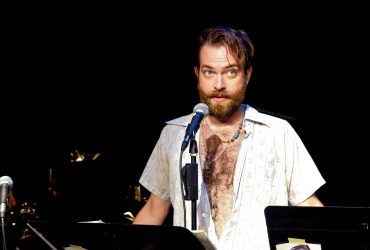