Come celebrate our 15th Anniversary Season with us on Saturday November 16th at the Seaport Museum at 7pm! In addition to 11th Hour, we will also be honoring Philadelphia composer and lyricist Michael Ogborn.  Michael is Philadelphia’s most produced local musical theater writer. His work has been produced at multiple venues in town including The Arden (Baby Case, Cafe Puttanesca, Tulipomania), 1812 (Box Office Of The Damned), Peoples Light (Multiple Pantos including this season) and of course 11th Hour (Field Hockey Hot). The event will include heavy hors d’oeuvres, wine and beer, a silent and live auction, and a thrilling performance featuring your favorite 11th Hour performers singing the best of our past productions as well as the best of Michael Ogborn!

In addition to supporting 11th Hour, we are also partnering with the Nemours Fund for Children’s Health and The Juvenile Diabetes Research Fund, each of which will receive 5% of our proceeds. 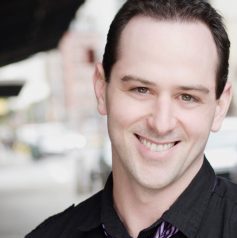 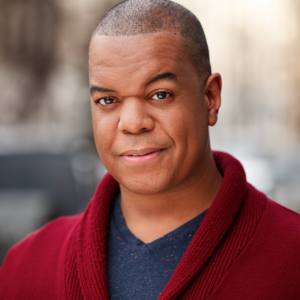 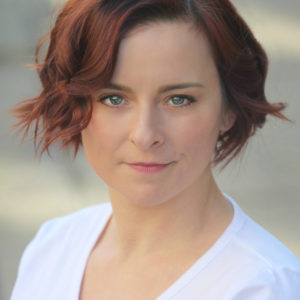 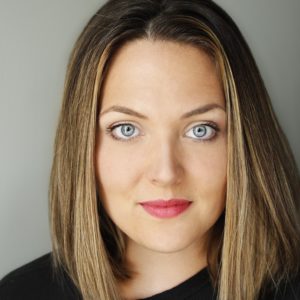 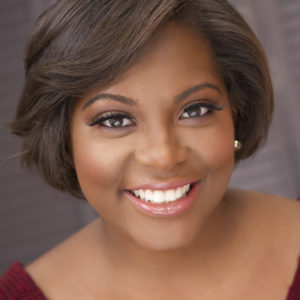 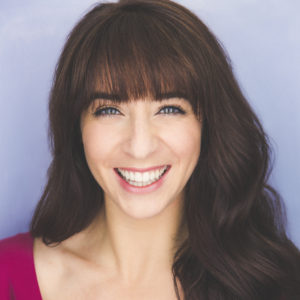 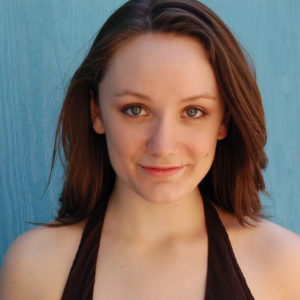 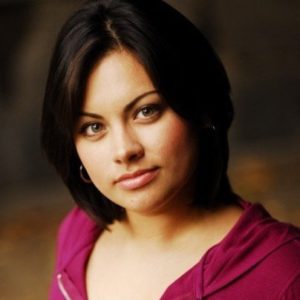 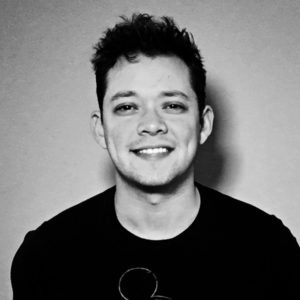 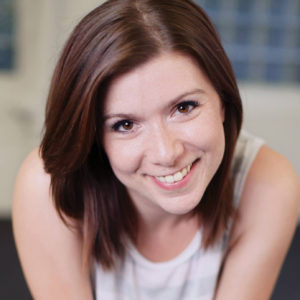 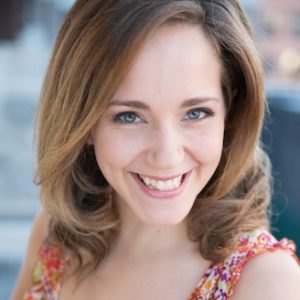 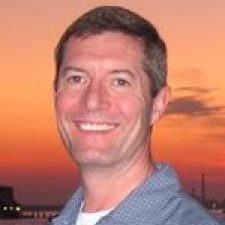 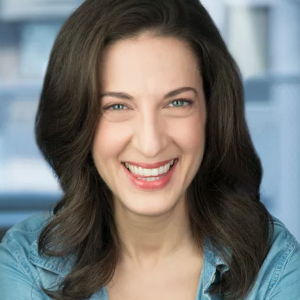 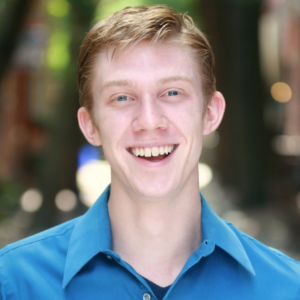 Thank you to our Sponsors: